Sony has now launched its Xperia X and Xperia XA in from the new floated X series in India months after they were unveiled. The Japanese technology giant announced the devices along with the Xperia X Performance at this year’s Mobile World Congress. 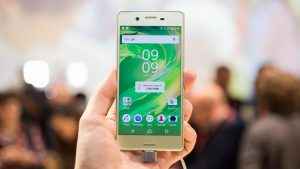